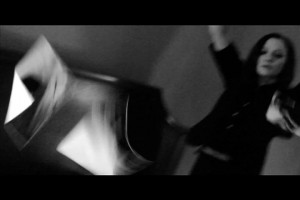 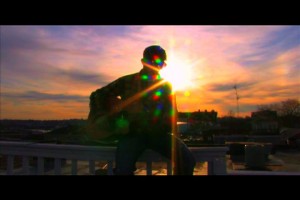 Slander Music Video Filmed and Edited By Andrew W Proctor Review of the Video “This black and white video has an art house flair with avant-punk aesthetics with is the work of videographer Andrew W. Proctor. Fans of silent film or noir work will likely see their influence in this video. At the opening we see the band’s van headed into a motel for a lay over between gigs. After checking in and making their way to the room Slander emerges from the W.C. with an extra female who sprawls out on the bed which is now full of pictures.” Review  by Michael Finney speaker con.net

Directed and Edited by Andrew W Proctor Music By the Weird Beards. Nominated For The New England Film Festival